A downloadable game for Windows

Anomaly was created for the Bullet Hell Jam. In the beginning, I had some help from Gérald Montúfar but he had to quit early due to personal reasons. The music was provided by Franck Poulhon (Soundcloud).

Not only did robots take over the world, they also found ways to mess with spacetime. To protect themselves from the human resistance, they created anomalies that occur every 10 seconds if a mortal is close to them, some as simple as healing the robots, others go as far as cloning all robots around.

As the leader, and in fact last member of the resistance, you equip yourself with your favourite weapons - a trusty old revolver, a deadly shotgun, your fallen comrades' Assault Rifle and a Sniper with deadly precision. Soon you find out that even your weapons are affected and switch during an anomaly!

Determined to revenge as many of your old friends as possible and destroy even the last robot, you go as deep into the enemies territory as you can. Are you able to reach the end and demolish all robots?

Spoiler: No. This game is endless.

I would love to hear what you think! Either comment here or message me @LoFiGameDev or Discord (Lophee#4625) if you want. Feedback is always welcome :)

After 2 back to back jams not long before this one, I initially planned to just take a break and focus on other things for a while - but here we are. A cool dude from my uni asked me if I wanted to jam with him, and because the jam site was so beautiful, I just had to postpone my break. Unfortunately, he had to quit the jam a day after we started so I was left with an idea I really liked and a sound designer we teamed up with who was just as motivated as I was, so I was torn. As you can see, I decided to push through and even though the end result is much less polished than planned in the beginning, it's still something I'm happy with, especially since I used many things I never used before and learned a ton.

All assets in this game are either free to use, already owned by me or made by myself. Shoutout to this person for the asset pack, I just love it!

No copyright infringement or any sort of violation intended. Should I have somehow missed any details, failed to mention any creators or used anything without permission, please contact me and I will sort it out ASAP.

Congrats ! It really reminded me of Enter the Gungeon ! In a good way ! Also, suuuuch a nice soundtrack. Bravo bravo :)

Heyooooo! Glad to be a part of the project! i had fun making the soundtrack \o/ 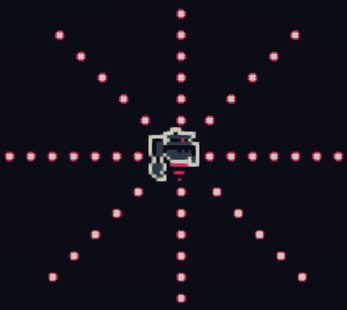 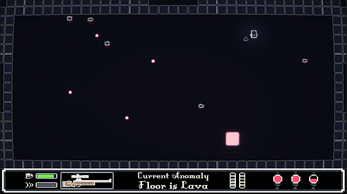 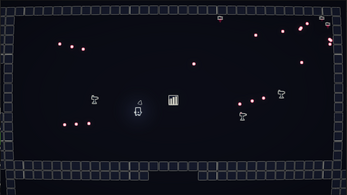 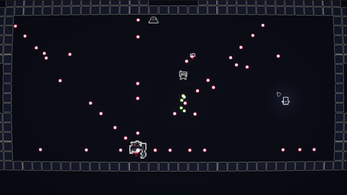 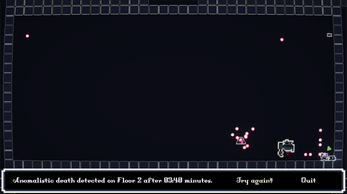 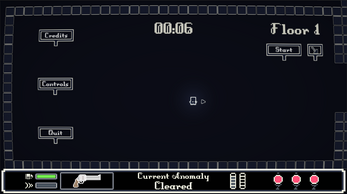